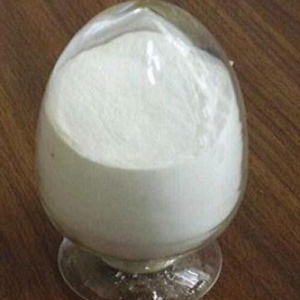 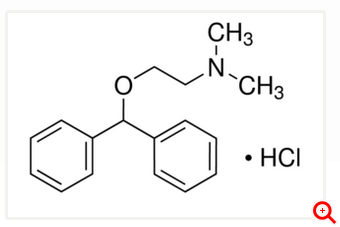 all kinds of allergic symptoms,The central inhibition effect significantly, but not as good as promethazine hydrochloride.

Diphenhydramine is a first-generation antihistamine used to treat a number of conditions including allergic symptoms and itchiness, the common cold, insomnia, motion sickness, and extrapyramidal symptoms. Diphenhydramine also has local anesthetic properties, and has been used as such in people allergic to common local anesthetics such as lidocaine.

Diphenhydramine has been found to have a higher efficacy in treatment of allergies than some second-generation antihistamines (such as desloratadine) but a similar efficacy with others (such as cetirizine).

Diphenhydramine also has antiemetic properties, which make it useful in treating the nausea that occurs in vertigo and motion sickness.