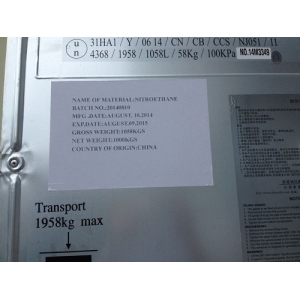 We are very happy to introduce you nitroethane which is our key product since from 2001 when our company established. TNJ Chemical is the top supplier of nitroethane from china more than 15 years .If you want to know more,please contact [email protected]

Nitroethane (CAS 79-24-3) is an organic compound having the chemical formula C2H5NO2. 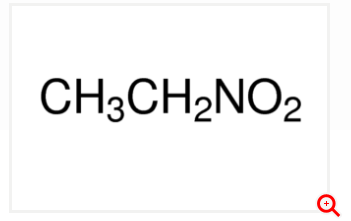 Similar in many regards to nitromethane, nitroethane is an oily liquid at standard temperature and pressure. Pure nitroethane is colourless and has a fruity odor.

2) Like some other nitrated organic compounds, nitroethane is also used as a fuel additive and a precursor to explosives.
3) Nitroethane is a useful solvent for polymers such as polystyrene and is particularly useful for dissolving cyanoacrylate adhesives. In niche applications, it has been used as a component in artificial nail remover and in overhead ceiling sealant sprays.

Conditions for safe storage, including any incompatibilities
Store in cool place. Keep container tightly closed in a dry and well-ventilated place.