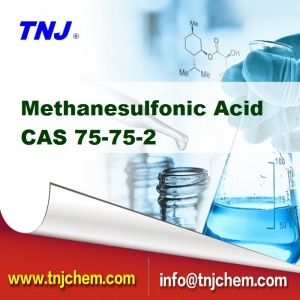 As solvent, it is usually used as catalyst for the reaction of alkylation, esterify and poplymerization,

and it is also used for pharmaceutical industry and electroplate.