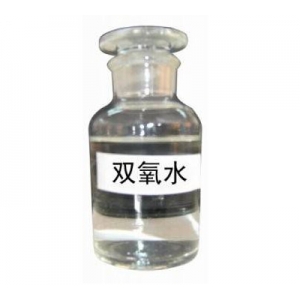 Stored in a cool and dry place, stay away from fire.