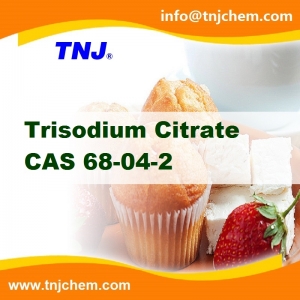 * Please refer to specific Certificate of Analysis for details.